I then lived at 3707 Montrose Street, in the heart of Hyde Park in central Austin. It was the first time in my then 10 years of living in Austin to live on the west side of I35. At the end of 2011, I packed up all my belongings (and there were a lot of them then!) and drove across the country in a terrible relationship with a very unstable and selfish person. We landed in South Philadelphia at 1819 South Rosewood Street. That house became known to me and my roommates (the boyfriend left very shortly after arrival) as the House that Slants, as no room was square. It was like a fun-house, but not fun.

From Rosewood I went to my parents house at 7 Locust Lane, Salsbury Cove, Maine, and then to a little house, whose number I have forgotten, on Jordan Pond Road in Seal Harbor, Maine. That one I only stayed in for two months and after which I moved into my first proper apartment in Maine, The House That Floats, at 5 Lookout Way in Northeast Harbor, Maine. Several months later, I found a more permanent place at 8 Old Firehouse Lane in Northeast Harbor. I stayed there for a year, and I loved it very much: I just didn’t love the isolation of the town in winter, and my friends who lived across the parking lot from me were evicted due to a gallery taking over their house. Off we all went to Bar Harbor, they to Otter Creek, and me to 60 Main Street, the amazing apartment with the terrible roommates that was stacked on top of Sherman’s Bookstore. I had an incredible third story bedroom that looked out over the whole town, but didn’t get along with a roommate with a drinking problem and boundary issues, and another roommate with a drug and drinking problem and boundary issues. So off I went to 201 Otter Creek Drive in Otter Creek, the no-man’s-land of Bar Harbor, to live at the beautiful house on 10 acres at the foothills of mountains, in the wind tunnel that is Otter Creek in winter, next to the Brown Family Farm. I heated the house with wood and named it Faerieland Farm. I left after the Love Story started, at the end of March.

In Austin, I lived at 415 Normandy Street, my friend Jackie’s fabulously funky, beautiful house that is decorated with Mexican and Syrian styles, and then moved to Jaguar Rose Cottage at 1700 Alameda Drive, where I sit now, typing this essay out. In front of my house is a Little Free Library, which I love, and on top of my roof is a flying pig.

Turns out, pigs do fly, and surprises do come, especially when we least expect them. Turns out, also, that love stories are not always easy stories. Sometimes they take extensive work, determination, forgiveness, love, and acceptance. Sometimes they put you through the ringer, and if you are very lucky, you are both left mostly whole on the other side. Sometimes you have to break up to realize what you were doing to mess it up. Sometimes, you are very lucky.

This move, the one that I am putting off by typing essays on the internet, is move #11 since 2009, if I am counting correctly. This move, though, to the funky house in the country, the one that hasn’t got a name yet, is one that is full of hope, love and possibility. We are both so excited to live in a space larger than 300 square feet, to have all of our things together and in one place, to have a garden, and a workshop, and a beautiful old bathtub, and a fireplace when it gets chilly. But I think the core of the excitement stems from understanding that we make this choice with eyes open, hands clasped, because each of us wants the other one to be happy, and we are happier when we are together.

I am going to get back to packing books into boxes, with the full knowledge that moving in Texas in late July is going to be really, really hot and sweaty. But then: home, love, family, peace, and quiet. 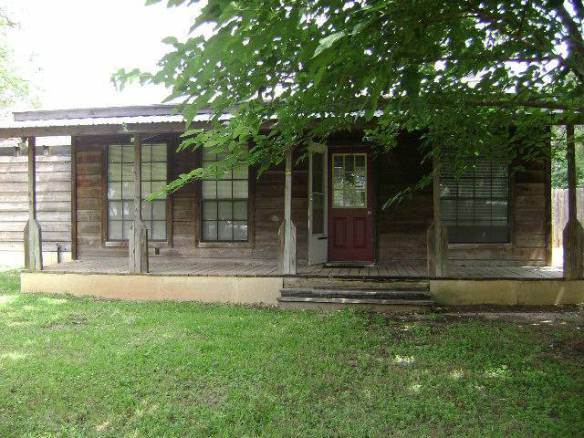 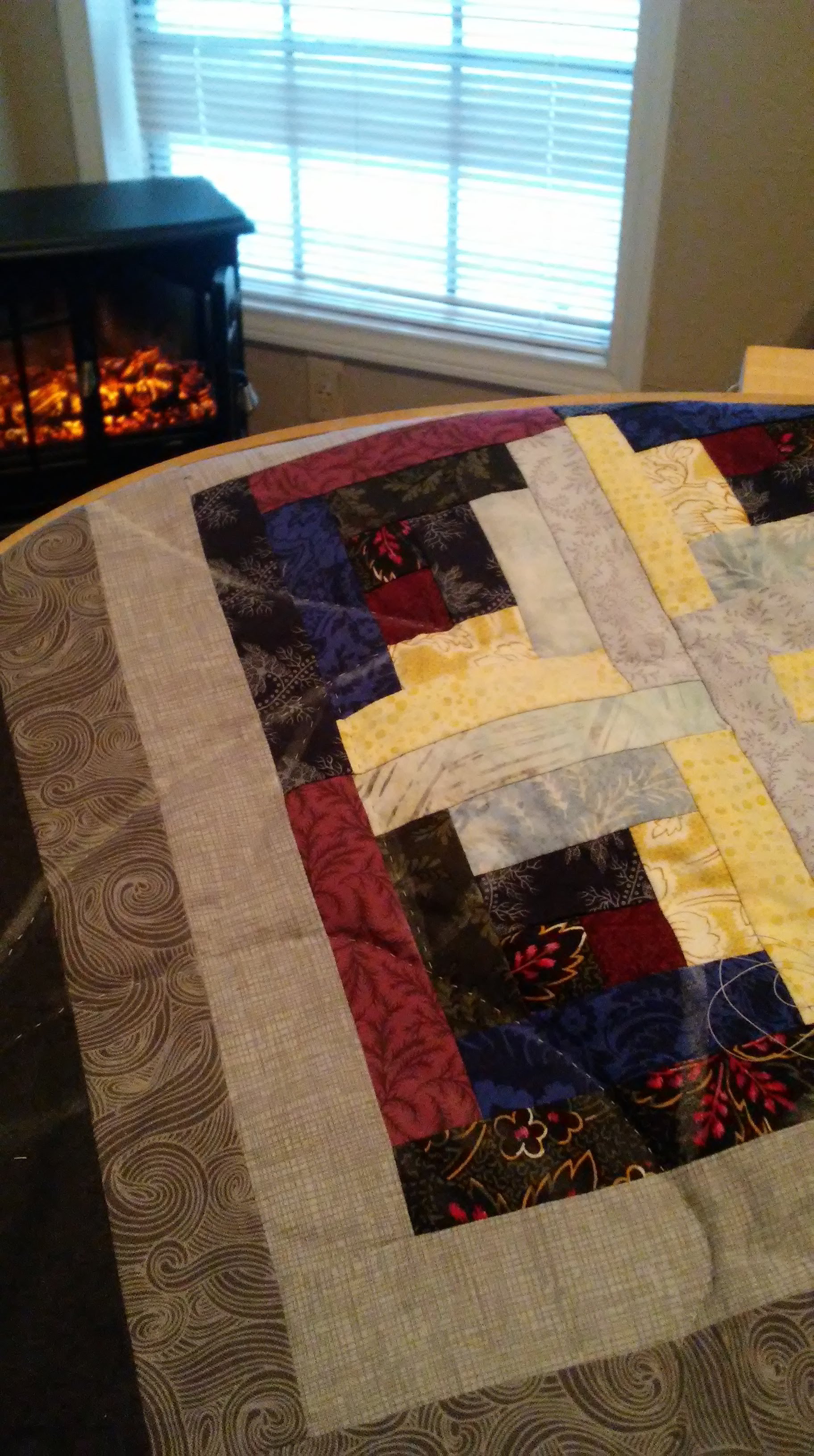