“At last I began to realize . . . that I needed some kind of inner peace, or inward retirement, or whatever name it might be called by. . . . I began to realize that prayer was not a formality or an obliga- tion; it was a place which was there all the time and always available. “ 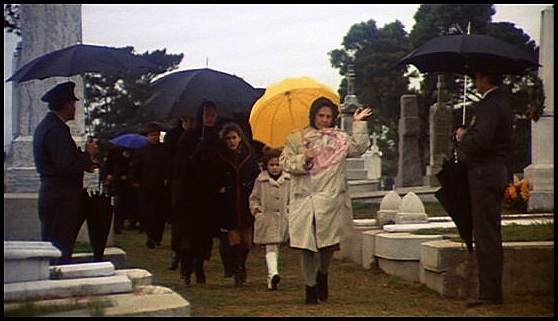 I was standing on the village green the other night, eating hot chile chocolate ice cream in the dark, and staring through the front windows of a shop at the woman working inside. She was dusting and rearranging, and sighing, and wondering where all the people were.

I was on the phone with my friend, listening to her cry and cry and worry and be frustrated at her own emotions and wondering why she couldn’t be the strong person, the person others could depend on in moments of crisis, anymore. I listened and tried to tell stories or relate other events to her experience, but mostly, I just listened to her and asked her to try to stay present, to not worry so much, and to take some time off.

“Yes. There definitely is a certain attraction.”

This morning, I was sitting in the grass of the Masonic Hall, drinking coffee and smoking cigarettes in the early morning, hot summer light. On the sidewalk, two ladies walked past us in running shoes and pastel-colored athletic tops and ball caps: they walked with purpose. I sat in the grass, listening to my friend relate her spring and early summer to me, ruminating on families and relationships. I think we both were wondering how any of us ends up where we are, and how it can be so confusing. I chose to listen, and smell the freshly cut grass, and think about all the small bugs crawling under our thighs in the grass.

“Don’t get officious. You’re not yourself when you’re officious: that’s the curse of a government job.”

This evening, I sat in my friend’s impermanent abode, a small cottage in Hulls Cove, a perfect summer rental with IKEA furniture and well-styled cutlery, eating curried haddock and rice, and listened to him lament the island, its problems, its inadequacies. He constantly asked me why…and I had no answer for him other than that there is reason that this place was once called Eden.

“Harold, everyone has the right to make an ass out of themselves. You just can’t let the world judge you too much.”

I have been writing here for almost two years; two years ago, I was living in the basement of my parent’s house, in a giant tent made of old sheets and scarves and curtains and mosquito nets that I made one day with one of my oldest friends. I spent my days knitting and watching movies and occasionally going outside into the light, only to retreat again into the dark. After awhile, I began to live in a house in a tiny town called Seal Harbor, and then left on a wild adventure, only to come back to the House that Floats in Northeast Harbor. 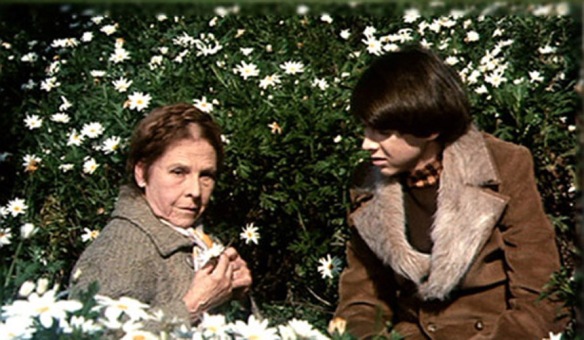 “See, some are smaller, some are fatter, some grow to the left, some to the right, some even have lost some petals. All *kinds* of observable differences. You see, Harold, I feel that much of the world’s sorrow comes from people who are *this* [points to a daisy], and allow themselves to be treated as that [points to the field of daisies].”

So….after two years, and what feels like a lifetime of reflection, how does one make the switch from a person who stands, bewildered and gaping at the power of all of it, at the profundity of life here, of the connections to nature and to other people, now change to a person that listens to others who are experiencing something similar? The perspective shifts from one of intense self-focus to one of a listening ear: a person who sits on lawns and decks, who holds the phone close, who feels, finally, able to be the listener instead of the speaker.

Tomorrow is a day of tomato plants and irises, of jewelry-making, of sunshine, of light, of hoping that all who have shared their consternation with me this past week will take the time to look up, look at the clouds, feel the wind, smell the lilacs on the breeze, and hold themselves in the light.

“For me, prayer is more about listening than talking. “

“Oh Harold…that’s wonderful. Go out and love some more.”