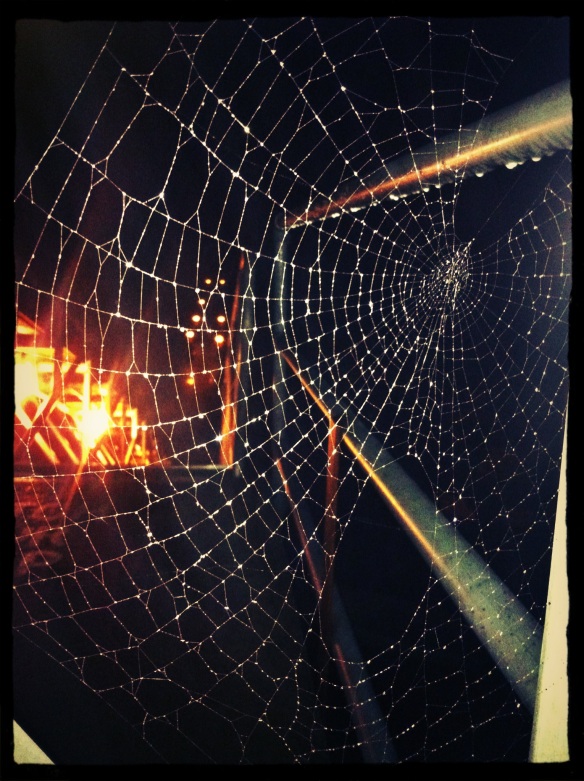 Last night I was making cornbread to go with some stew I had made a couple of days before, and I realized I was out of milk. It was 6:48pm, and I realized that there was nowhere in town to go and buy another bottle of milk, as the store closes at 6:00pm. I realized that even if I had a car, that it would take me 25 minutes to drive to the next town that had a store that was open after 6:48pm. I realized that I now live in the slow lane of life.

I used water instead (it was delicious cornbread) and all was well. I walked out, later in the evening, to take a turn around the town, as I am wont to do lately. It takes about thirty minutes, give or take, to walk around Northeast Harbor from end to end. As I walked, the police car drove past me. Then, he turned around and drove past me again. When he did it a third time, I realized that this was a pretty exciting evening for him…..32 year old woman, alone, walking down Maple Lane! 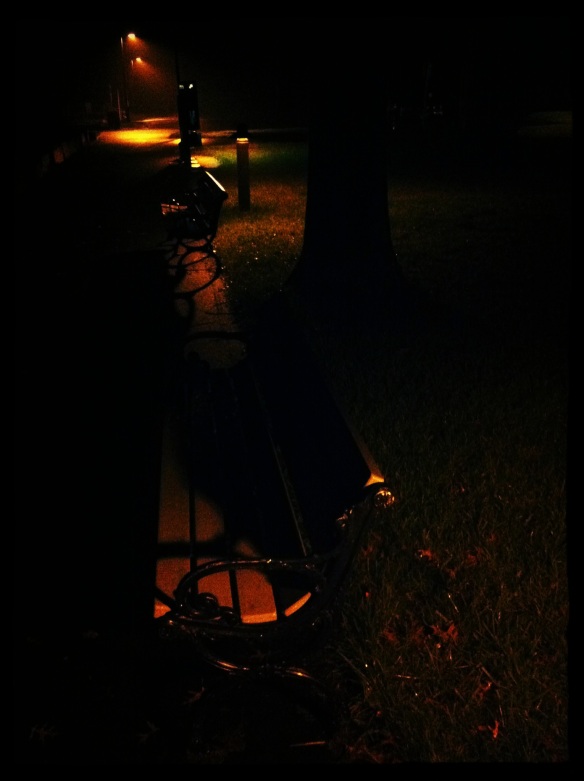 I was trying to sort out some tricky jewelry designs in my head: two commissions are presenting some design challenges and I find that walking, especially at night, really helps me get good ideas and inspirations. Mostly, I walk down streets where almost all of the houses are empty. A few windows glow, here and there, through the trees, but, for the most part, this town is asleep by dark. Right now sunset is at 5:30pm, and after daylight savings begins in a week or so, the days will begin to shorten down, down, down to darkness at 4:00. Luckily for me, December 21st is a mere two months away: the days will begin to lengthen as soon as my 32nd birthday passes. 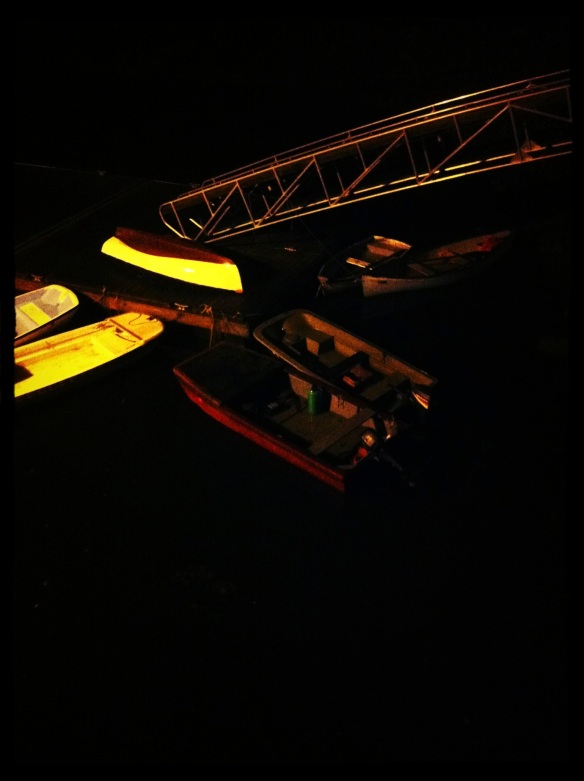 Today I spent a couple of hours discussing life, the universe and everything with a friend while we drove around the park looking at the last of the fall leaves. Bursting yellow, ochre and brown, these lasting leaves seem to scream out against an increasingly naked landscape “we are here – Look at us!!!”. Up on the top of Cadillac Mountain we stared out at the islands that stripe the bay as it opens up into the Atlantic Ocean. The afternoon sun is so sharp, so angled at this time of year. It glances off flat salt water and shines with a bright gold that hurts the eyes. It slices through the needles of fir trees, and makes maple leaves glow orange-yellow-pink-brown-green. The wind is gentle and the surfaces of ponds are like glass. As you drive past them, you can see naked trees interspersed with bursts of red and yellow and orange that are reflected on the calm surface. The water is the color of mercury, or of burnished pewter. Everything in the late afternoon is still and shiny: metallic and glowing as the sunset pitches over the horizon. 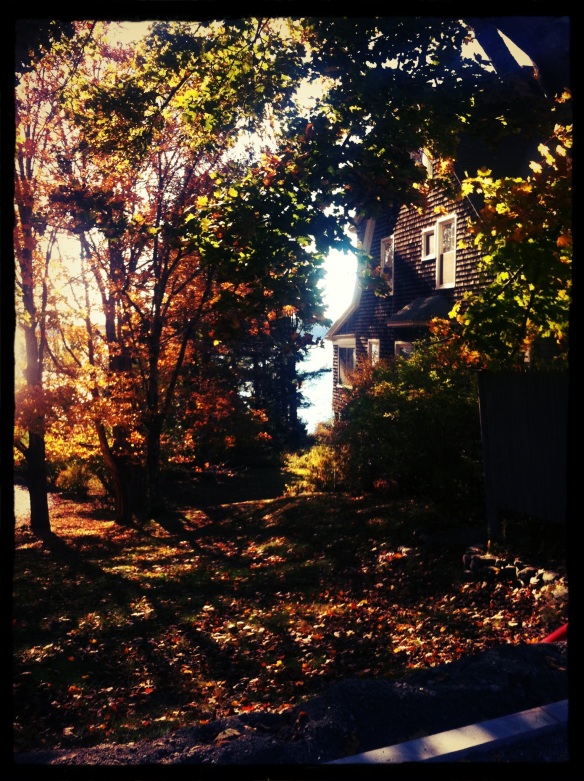