What do I think of when I am lying there?: on my stomach, propped up on my elbows, leafing through art books on Toulouse Lautrec and Pieter Bruegel and Peter Beard; gazing upon the paintings in the collection of the Mauritshuis Museum.

Pressed into the floor, feeling the coarse plastic fibers of commercial carpet dig into my elbows, through the fabric of my light shirt, I catch myself looking around. Behind me is a pool table, under which stand two polar bears, staring out at me. Above me are deeply pocked marks of pool cues’ chalk, all over the ceiling. To my left are giraffes and hyenas, and up above the window, the skeleton of a sea turtle, many years gone from this world. To my right is my dearest friend here, lost in his own thoughts.

Before me is an off-white enameled Jotul wood stove, with a front window already stained with soot. Through the soot shadow, one can depict the licking of bright orange flames made amber as they filter through the dirty shade. The flames grow and gather, spewing up and across the ceiling of the stove, recirculating. 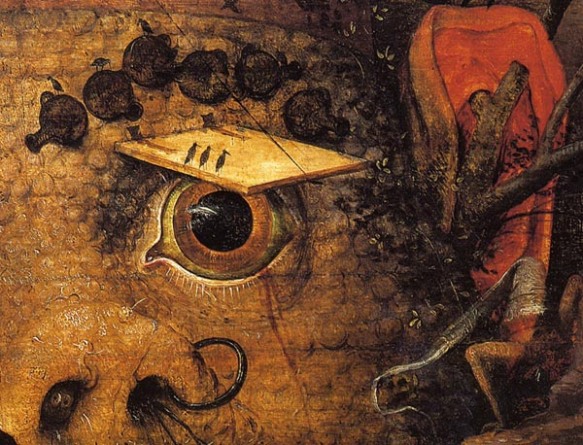 I am thinking about change. 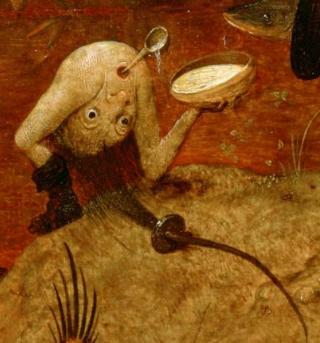 We all know that birds’ bones are hollow so that their bodies and wings are lighter than ours: this is one of the reasons that they can fly and we are glued to the Earth. Each morning I watch five crows flit around from tree to tree along my street. They break into peoples’ garbage seeking treasure. They yammer at the the doves and the blue jays yammer back at them. They swoop and dive, and turn their heads to look at each other, and to me, as I stare at them. They pretend to be scared of me, when I know better. They were here before me.

Yesterday I went skating, maybe for the last time, and played an age-old game on ice skates. Pretending that the patches of snow were obstacles, were pools of lava, my friend and I skated round and round them, ever tightening our circles in between and through them, forming curly-cues and slashes and ellipses and circles in skate marks between the snow patches. The snow patches, large and small, close together and far apart, became deadly territory that would turn you into a ghost if you touched them, and provided fodder for chasing each other, not too quickly, between them in a game of ghost tag. Ghost tag, so much like Pac Man, making me think of the way the crust crunched at Pizza Hut when I was a child: how greasy it was, and how all the windows were made of diamond shaped stained glass in clear and red. How we sat at booths together but snuck off to play video games at those strangely stalwart video game tables. 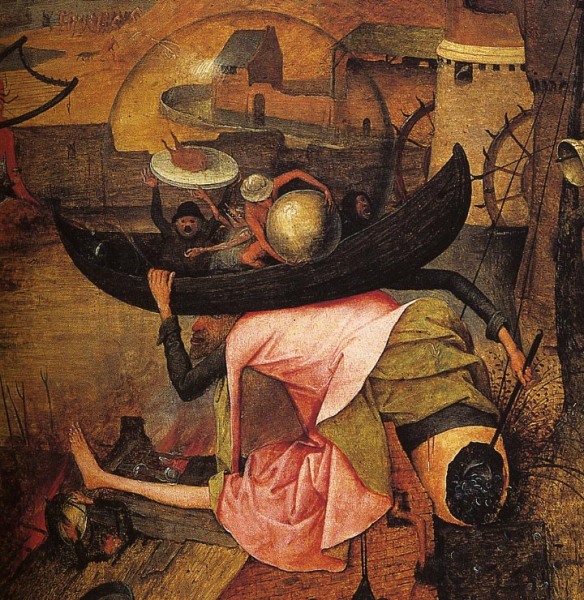 These are the thoughts that cross my mind in mid-winter, in February, as the ice and snow melt outside, again. I learned my lesson last week, when a short February thaw had me convinced I’d be in sundresses in no time, only to be blasted by a fierce winter storm once more.

After the snow came roaring through, again, a few days ago, my friend and I drove down to Jordan Pond to assess the likelihood of skating. As we clambered over a snowbank, carrying skates down the path to the water, we crossed another, larger snowbank and were hit, full force, full frontal with 55 mph gusts of blowing snow. Wind so fierce that it blew ice crystals into your eyes. Wind so strong you couldn’t even look into it. Wind so loud it howled around and through your ears. Wind so tough that we both laughed and walked back to the truck; recognizing when to go home is a skill one learns during winter in Maine.

Winter is drawing to a close: you can feel it in the air. There is a lightness to the sky, as if the sun is coming back. The birds are calling. The days are full of sunshine, when for so long, they have been so dark. There is a sadness in this: a loss. The darker times when all that is before you is you and your work, you and the tiny world that surrounds you, when the sun sets before 4 and all you can think to do is create; well that time is shifting and going away. The light is returning, flooding us with the recognition that soon, buds will burst open on tree limbs, grass will grow, crocus will appear in front of our eyes. Soon, the light will return and the sunsets will change, the water colour will, too, and people will return to this place that has been so quiet and lovely for so long. Flowers will grow, shoulders will be bared, times will change. People will change.

People already are changing: a nervousness is invading every cell of every person, causing each of us angst and anxiety, expressed in unique ways. Peoples’ eyes flit back and forth, as if they are watching for something. Some people draw back, into themselves, away from those that they have held dear during the darker months. Some people are planning, some people are counting down the days, some people are thankful for the retreat of the ice and snow.

Some people are waiting; listening for the ice to crack.